Our Mr. S.W. Lung started his legal career as a conveyancing clerk at Messrs. Johnson, Stokes & Master in 1978. He was admitted in 1982 as a solicitor of the Supreme Court of Hong Kong and started his practice as a lawyer in general conveyancing and syndication loans at Johnson Stokes before leaving for Canada in 1985. When he returned to Hong Kong in 1992, he joined Messrs. Liau, Ho & Chan participating in the development project in Ma Wan and moved onto the area of development of New Territories land and matters in relation thereto such as re-zoning of land, adverse possession or small houses. With the introduction of Land (Compulsory Sale for Redevelopment) Ordinance, Cap 545 in 1997, we had the benefit of taking part in one of the earliest cases at the beginning of 21st century and fought in the first of such cases going up to the Court of Final Appeal, which remains the only case fought at such Court up to this day. With the lowering of threshold of 80% from 90% of owners in 2010, since then, the number of Cap 545 cases increased considerably and so are our exposure as we have been acting for both the majority owners as well as minority owners. Incidentally, because of our involvement in Cap 545 and conveyancing, we have also involved in a number of cases of joint sale or purchase of units in a building for the purpose of redevelopment in urban areas. 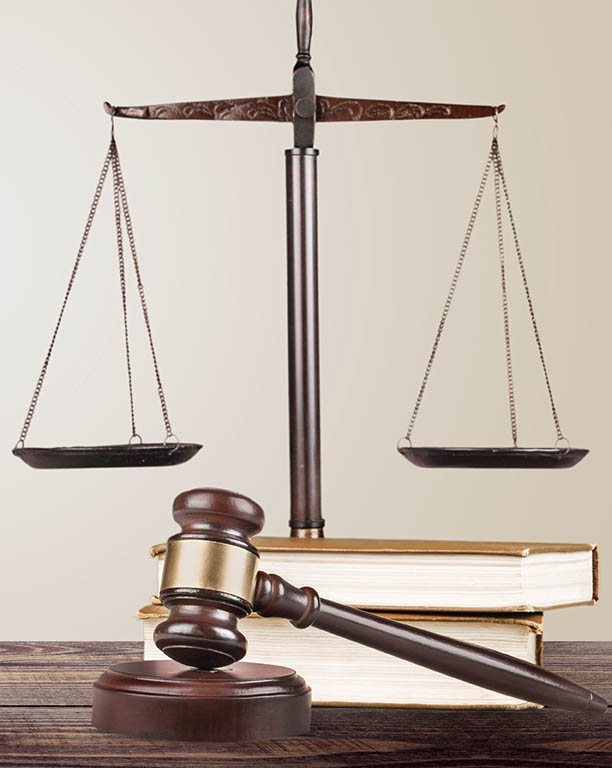