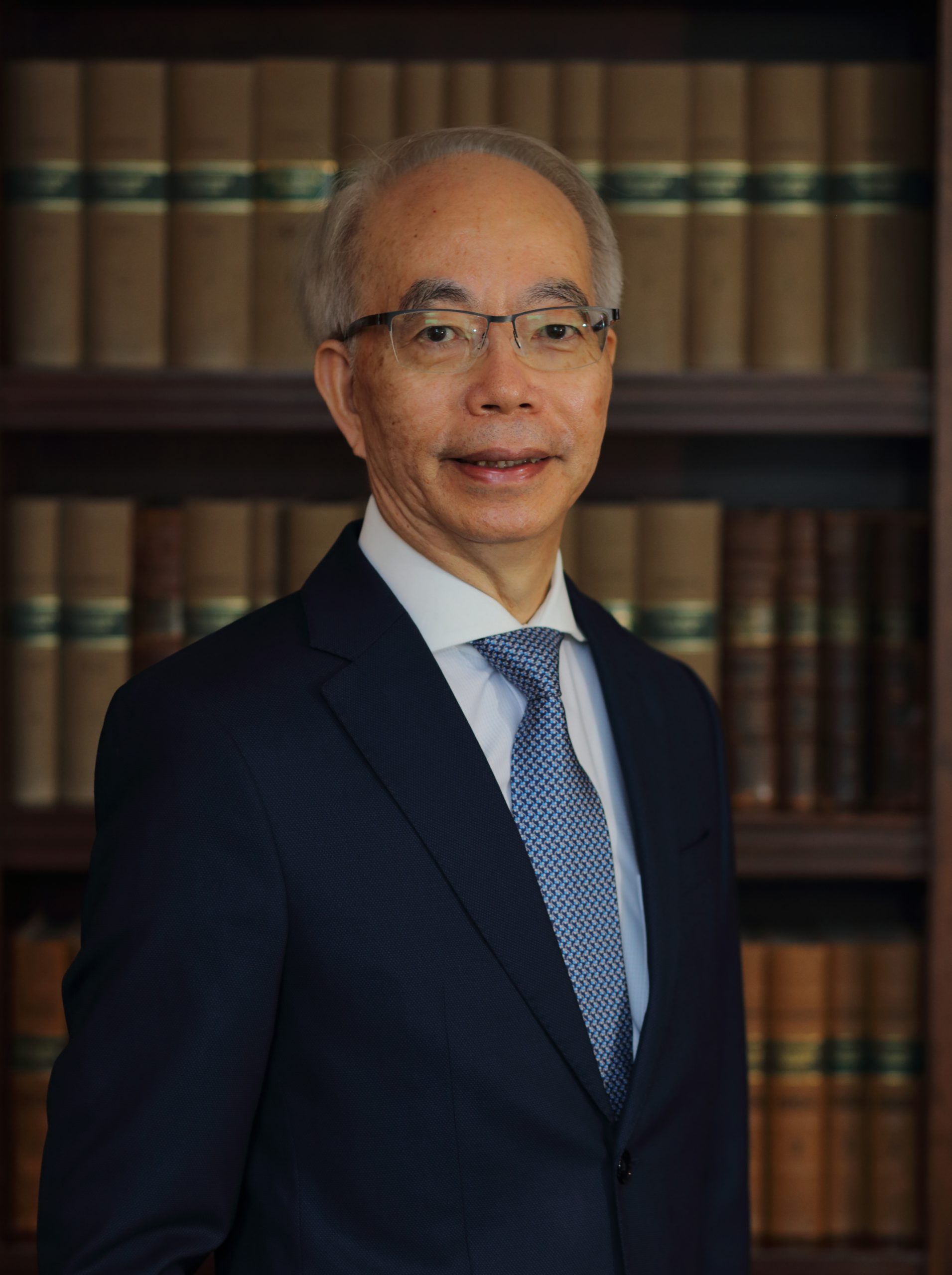 In February 2003, he was appointed by the Chief Executive of HKSAR as the full-time Chairperson of the Guardianship Board of Hong Kong SAR, a position he held until January 2021. During his tenure, he chaired a total of 7,318 guardianship hearings. In addition to his numerous local and international presentations on issues of mental incapacity, he is the author of two books, “Enigma of Guardianship” published in April 2019 and “Mental Capacity and Related Issues” in December 2020.
He is regarded locally and internationally as an expert in the following areas of the law and practice :-